Two original YA novels by The New York Times bestselling author Sarah
Rees Brennan–inspired by the award-nominated comic series by C.S.
Pacat and Johanna The Mad.

Fence: Striking Distance and its sequel Fence: Disarmed follow the boys of Kings Row beyond the pages of the comics into a series of brand new adventures, from fake dating, to a summer camp to France—and beyond! 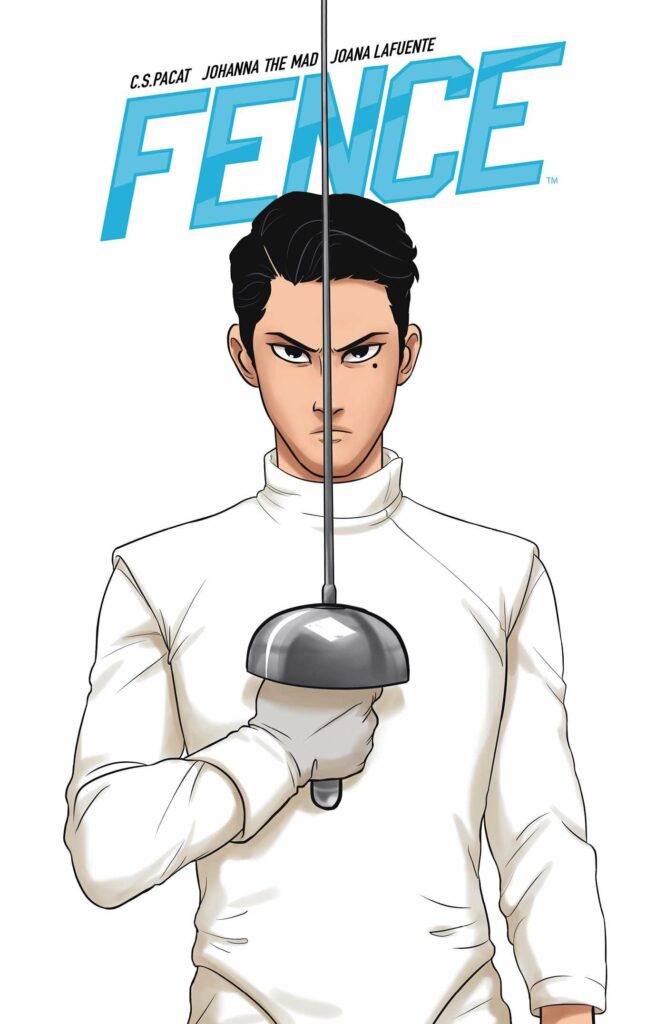 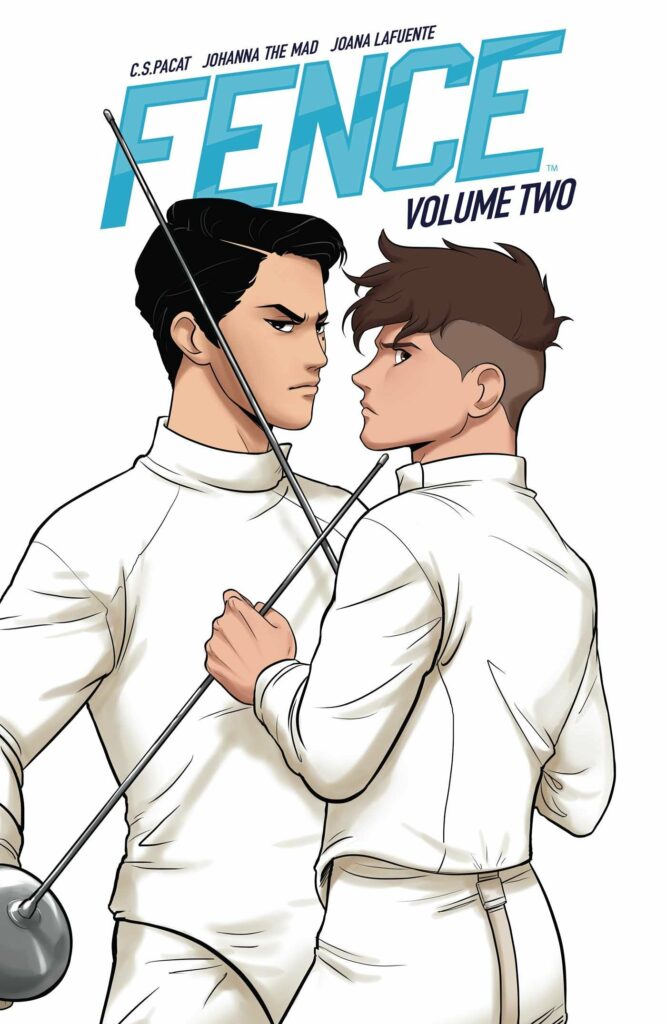 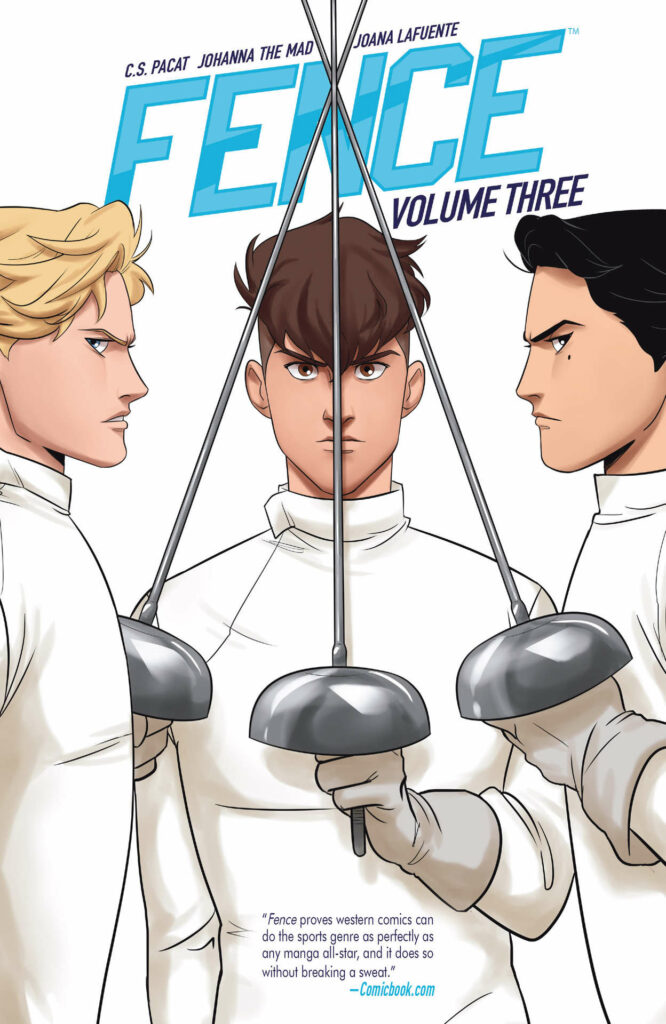 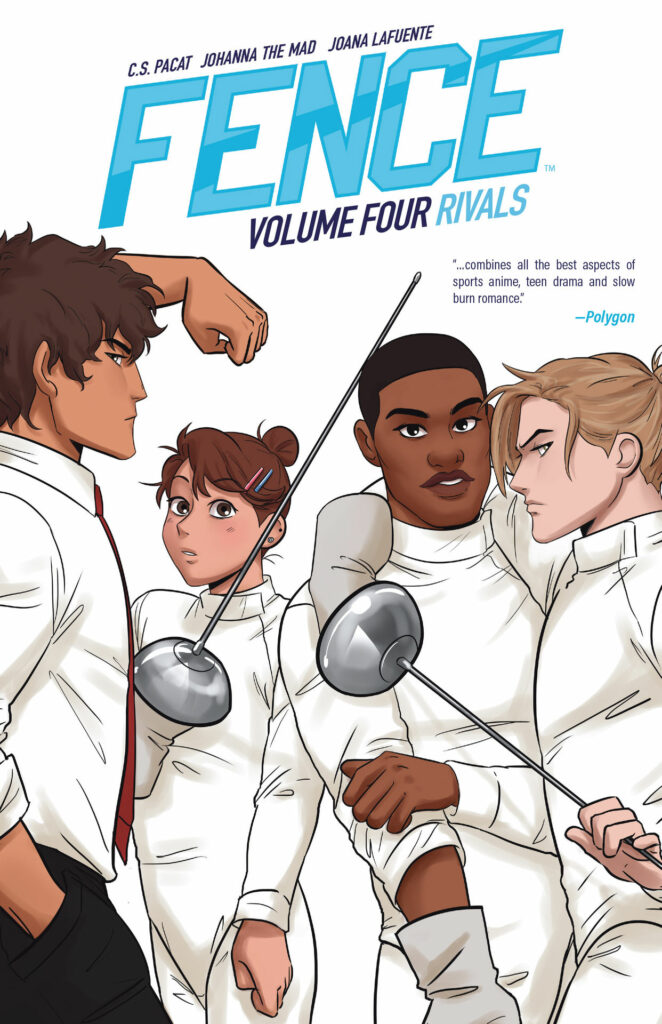 Sign up for exclusive giveaways, first-look tour dates, or to be notified when a new books is out.